Contact us at (800) 307-5513
|
info@OperationsInc.com
Blog
Contact Us
Home › Resources › Blog › IRS Crackdowns, Employee Drug Use, and More
Back To Resources Page

The Massachusetts Supreme Court recently restored a $500,000 punitive damages award after it was determined that the plaintiff’s employer, a local car dealership, failed to properly address reports of sexual harassment. The National Law Review defines punitive damage exposure as “present as soon as an employer knew or should have known about sexually harassing conduct in the workplace”. The National Law Review encourages all employers to investigate all harassment complaints in an unbiased matter, take prompt and effective remedial action if the complaint proves to be true, and to train all managers and supervisors on sexual harassment awareness and prevention.

The Internal Revenue Service (IRS) is the latest government agency to crack down on the improper classification of employees as independent contractors. CBS Moneywatch reports that a small home care services business recently audited by the IRS was determined to be incorrectly classifying all of its workers as contractors, putting the 35 person business on the hook for back federal employment taxes, Social Security taxes, federal unemployment tax, and potentially additional state taxes. CBS Moneywatch reports that the fine imposed by the IRS amounted to more than $2,400 per year for each worker improperly identified as an independent contractor. 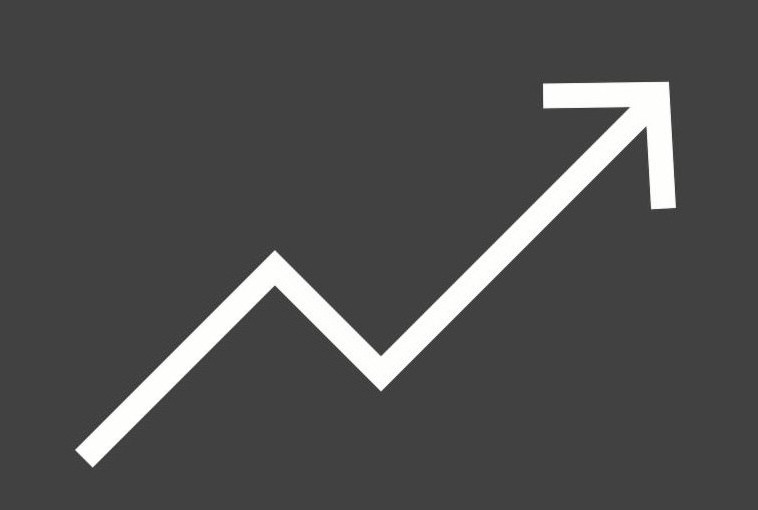 After Years of Decline, Employee Drug Use On the Rise

A recent study conducted by Quest Diagnostics found a “slight” increase in American workers testing positive for illegal drug use. Inc. Magazine reports that of the millions tested last year, 4.8 percent of the general workforce had tests resulting in positive results, and 1.8 percent of “safety-sensitive” employees tested positive for illicit drug use. While the drug testing company has attributed part of this increase to improvements in their detection technology, Inc. says 2015 marks the third consecutive year of increased worker positive drug tests. This comes after a 10 year decline ending in 2012. 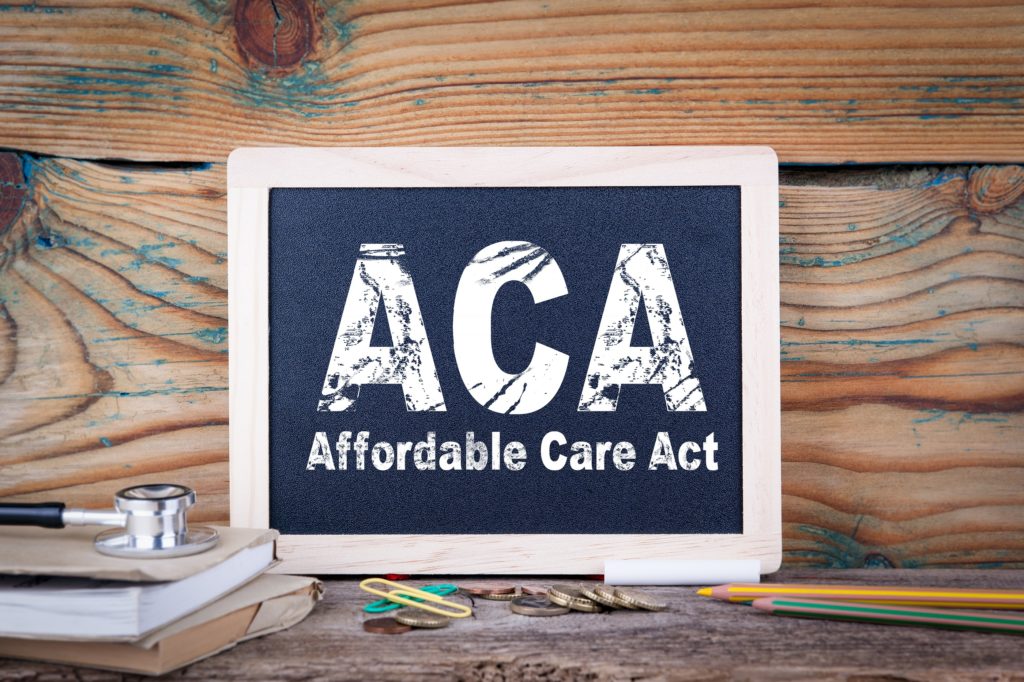 On July 18, 2016, the Final Rule of Section 1557 of the Affordable Care Act (ACA) entitled “Nondiscrimination in Health Programs and Activities” went into effect, prohibiting discrimination on the basis of race, color, national origin, sex, age, or disability in certain health insurance programs. Though the Final Rule went into effect earlier this summer, “for those insurance issuers or group health plans that must alter their plan benefit designs based on the Final Rule, the effective date is the first day of the first plan or policy year on or after January 1, 2017.

In order to be in compliance with the Final Rule, there are several actions that covered entities must take, some of which include designating at least one employee to coordinate compliance efforts, developing a grievance procedure, and notifying the appropriate individuals of their rights under Section 1557. 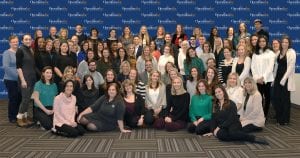 Human Resources Outsourcing and Consulting provider OperationsInc has been named a 2016 Top Workplace by Hearst Media. This is the fourth time the Norwalk-based firm has been given this honor in as many years.

OperationsInc provides the information in this e- newsletter for general guidance only. The information provided herein should not be used as a substitute for consultation with professional human resources, legal, or other competent advisers. Before making any decision or taking any action, you should consult a professional adviser who has been provided with all pertinent facts relevant to your particular situation.

We encourage you to pass along any issue of The OperationsInc Navigator by forwarding it to friends and colleagues.