Contact us at (800) 307-5513
|
info@OperationsInc.com
Blog
Contact Us
Home › Resources › Blog › 2017 Employment Law Changes, Cybersecurity, and more
Back To Resources Page

A recent article from Bloomberg BNA says “human resources information systems can be a ‘gold mine’ for hackers, and it’s more important than ever for HR to fight increasingly complex threats to employee data”. Bloomberg BNA encourages HR professionals to manage permissions and limit data access, educate employees, and empower employees to come forward if they receive any communications that seem “fishy” or suspicious. 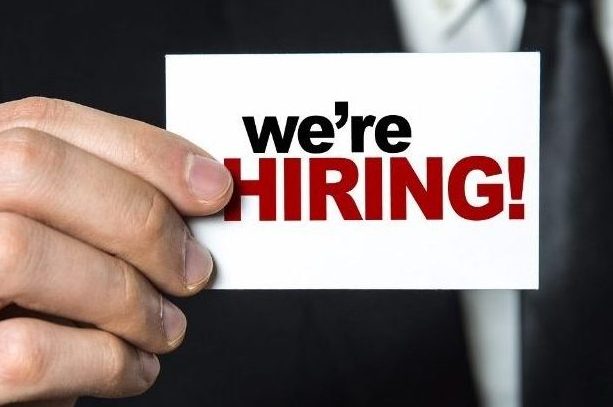 Careerbuilder’s Annual Job Forecast has found that 40 percent of American employers plan to add full-time, permanent employees in 2017, making this the brightest hiring outlook in almost a decade. Business Management Daily reports that an additional 30 percent of employers expect to hire part-time staff, and 50 percent plan to hire temporary workers.

A recent study conducted by Georgetown University shows that workplace rudeness is on the rise, potentially contributing to employee stress in the workplace. CBS News reports that while half of those surveyed in 1998 had been victim to workplace rudeness within the past 30 days, that number is now up to 65 percent in 2016. So why the rise in rude workplace behavior? CBS News says technology and work overload are major contributors. 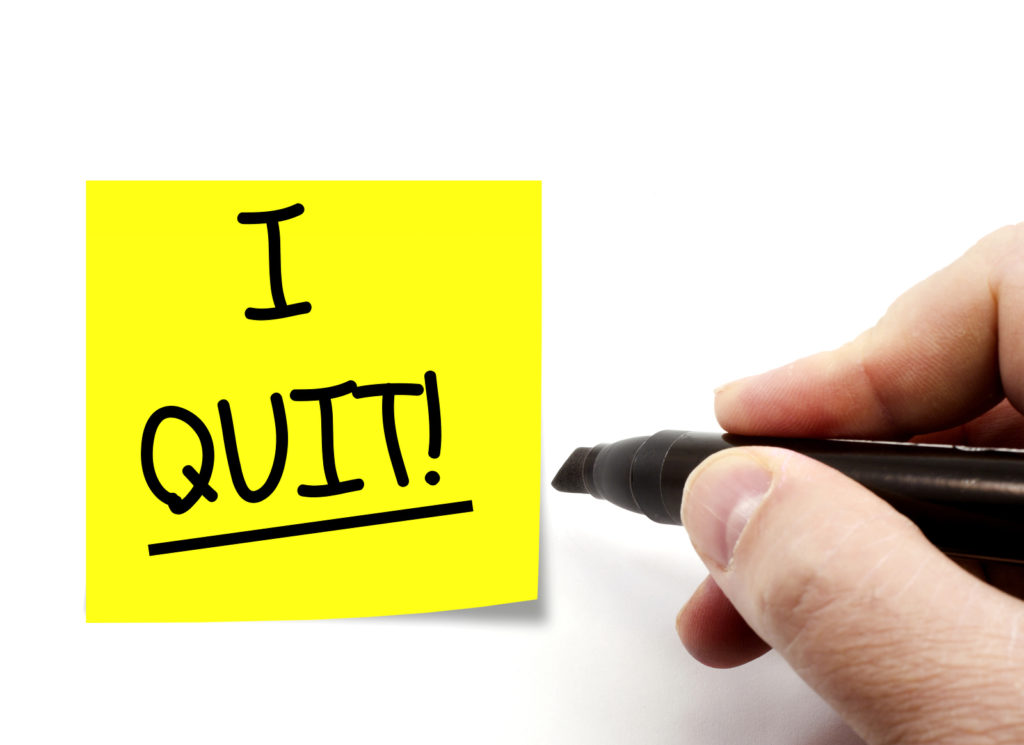 In a labor rally that has been attributed in part to the new Trump administration entering the White House, more than 3 million American workers are expected to voluntarily resign from their current positions this month alone. The NY Post reports that January’s job market movement (and that of the first quarter) is gaining momentum from workers who have had little to no wage growth in almost a decade being wooed by companies on “hiring sprees”, causing a cyclical reaction allowing for the hottest job market since 2007.

As we start 2017, it is important to note some key employment law changes, on both a federal and state level, that went into effect on January 1st.

It is also important to flag the fact that some of these changes were announced as late as the last few days of the year, catching some employers off-guard. Here is a summary of the key law changes your firm should review, and, as needed, address.

Despite the recent court decision to delay the implementation of the new national FLSA overtime rule, New York employers must comply with new regulations from the NY State Department of Labor (NYDOL). On December 28, 2016, the NYDOL adopted regulations mandating that New York City employees be paid at least $42,900 annual in order to be classified as exempt from administrative and executive overtime rules.

Is your business ready?

Learn more about our suite of Payroll related services.

Should You Party Hardy? – Corp!

Despite Risk, 1,000 in Tech Pledge Not to Help Trump’s Data Efforts – ComputerWorld

How Millennials Can Successfully Navigate Company Culture During the Holidays – Forbes

How to Survive Your Office Holiday Party – SHRM

As Heard on KGO: CEO Spotlight – Will Millennials Land a Job During the Holiday Season? – KGO 810AM

Survey: Half of Retailers to Honor Suspended Overtime Rules – The Stamford Advocate

Human resources outsourcing and consulting firm OperationsInc has announced the promotion of seven of its employees within the group’s executive team.