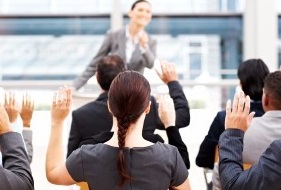 The Equal Employment Opportunity Commission (EEOC) issued guidance last month outlining their “expectation that employers be proactive in eliminating workplace harassment”. The National Law Review reports that the Proposed Enforcement Guidance on Unlawful Harassment includes five core principles that the the EEOC says have shown proven effectiveness in preventing and addressing harassment. These principles include “strong and comprehensive harassment policies”, and “regular, interactive training tailored to the audience and organization”.

A recent CareerBuilder survey says that 40 percent of businesses are planning to add full-time employees this year, which is the strongest hiring forecast released by the job board in over a decade. The Society for Human Resource Management (SHRM) reports that this increase in hiring is tied to the fact that 75 percent of employers feel that they are in a better financial position than they were last year, leading them to feel confident in adding to headcounts. The CareerBuilder survey also found that 66 percent of employers plan to increase salaries on initial job offers, and 47 percent said they will increase the minimum wage at their organizations. 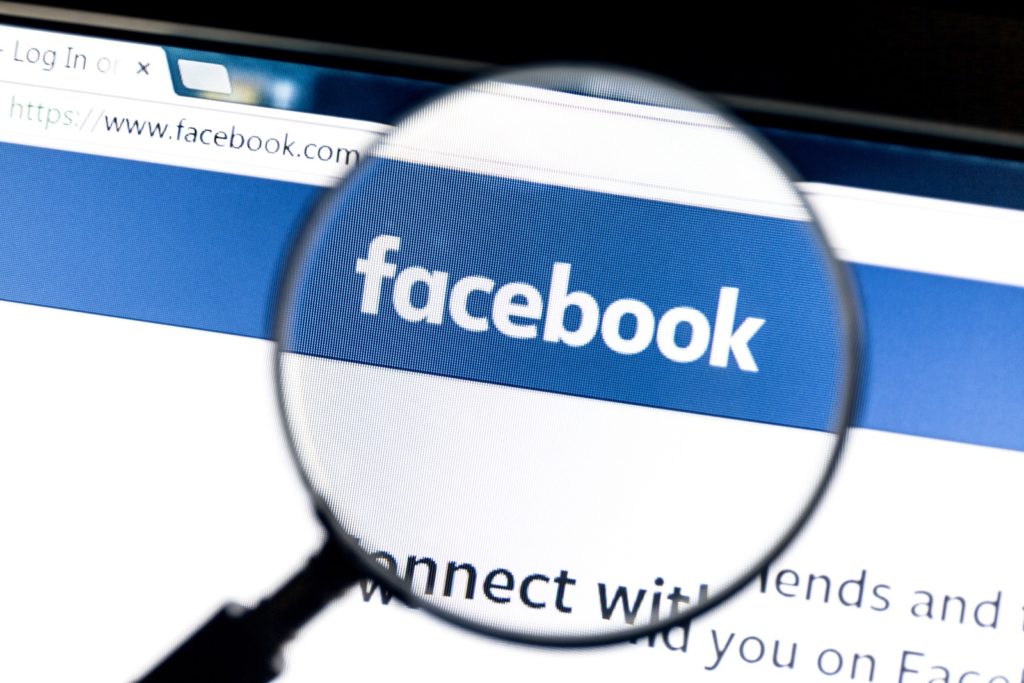 Facebook made headlines last week when it rolled out an extended paid bereavement leave policy for all employees, while also increasing available paid leave for employees caring for sick family members. CBS News reports that this new worker benefit was engineered by Chief Operating Officer Sheryl Sandberg, who lost her husband in 2015, but also comes at a time when tech companies are exploring new benefit programs to attract and retain employees. 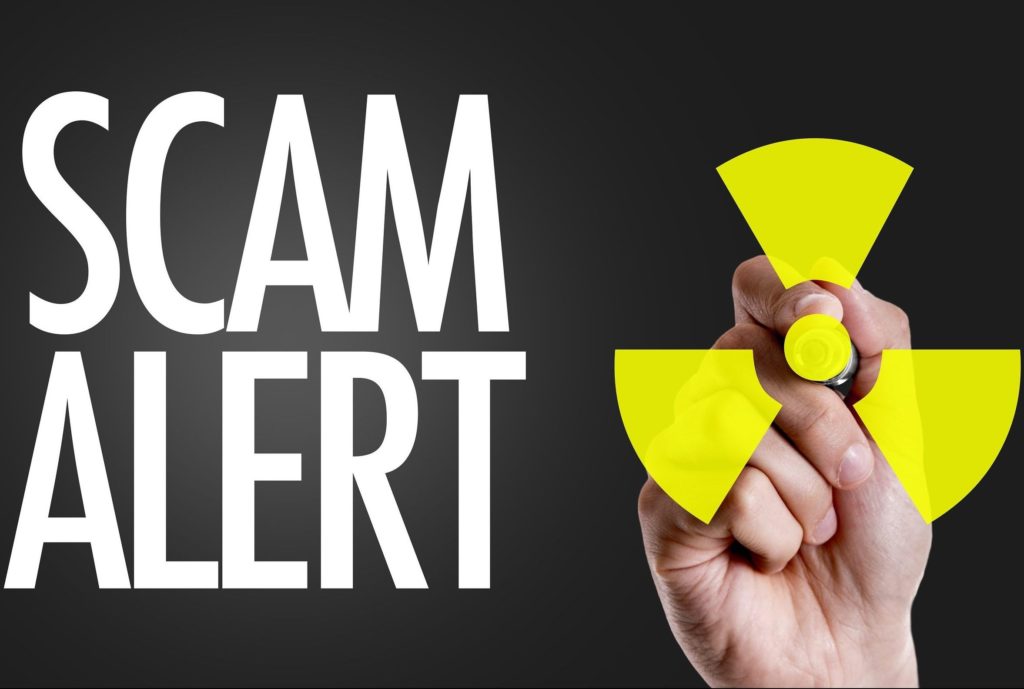 The Internal Revenue Service (IRS) released an alert on February 6th warning employers about a Form W-2 emailing phishing scam. The email scam, which has grown to target not only the corporate world, but also school districts and non-profits, is often coupled with a request for a wire transfer of funds.

The Department of Labor (DOL) has released updated penalty amounts for violations assessed on or after January 13, 2017 “whose associated violations occurred after November 2, 2015”. Included in the list are increased penalties for delayed 5500 filings, failure to provide required information and maintain records, and those related to pensions, retirement, and health and welfare.

Participate in our short, 3 question survey on Recruiting & Sourcing Practices, and receive the full survey report.

HR is Rich Source of Comedy for Hollywood – SHRM

Should You Party Hardy? – Corp!

Despite Risk, 1,000 in Tech Pledge Not to Help Trump’s Data Efforts – ComputerWorld

How Millennials Can Successfully Navigate Company Culture During the Holidays – Forbes

How to Survive Your Office Holiday Party – SHRM

March 22, 2017
Webinar
President Trump and the Workplace – The Impact, How to Adapt, and How to React

“Our OperationsInc resource was tremendously valuable to me in a recent talent search. She was fast, reliable and thorough. Excellent!”
HR Manager
PEZ Candy Inc.