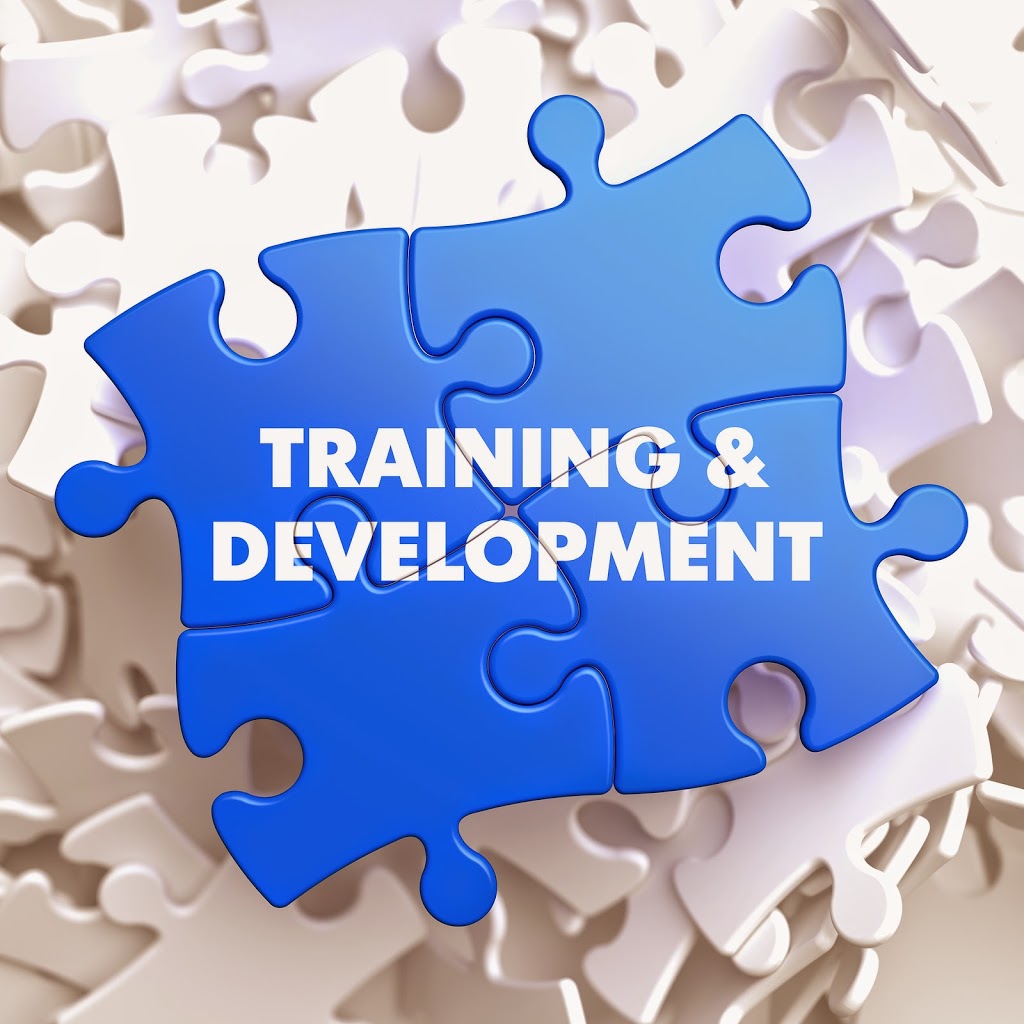 This week we witnessed the revelation that the Owner / CEO of the Los Angeles Clippers had made racially charged and incendiary remarks, all of which were recorded. As a result the NBA, who has immense control as it pertains to the behavior of owners within their league, announced that they were banning Donald Sterling (the owner) for life, as well as fining him $2.5 million, the maximum allowed per league rules.
I am writing today in the wake of this explosive story for the purpose of highlighting a few key issues that we see many businesses possess.
1. Training and educating your employees, and specifically your leadership team, on the laws surrounding Workplace Behavior, Hostile Work Environment, and General Harassment has never been more paramount.
2. Historically speaking, every time a major workplace issue similar to this one has made its way to the headlines the number of complaints in workplaces tied to harassment and similar matters rise.
3.These classes are for EVERYONE. That includes the CEO. Not having them present sends a terrible and potentially liability inducing message, unless the training of course is being provided separately and with the same completeness.
4. Having a plan for dealing with the inappropriate and possibly illegal behavior of the members of your leadership team is one of the most difficult issues a business may have to face. With that said, a plan should be discussed and formulated.
The Society for Human Resources Management (SHRM) posted this article today, including my comments and perspective, on the Donald Sterling matter. I would note the comments made by the top employment lawyers used as sources as well. You can find the article at https://www.shrm.org/hrdisciplines/Diversity/Articles/Pages/Bad-CEO-Behavior.aspx.
Subject
Human Resources
“The team was knowledgeable, easy to communicate with, and helped me organize and review our company’s ACA data in a way that wasn’t completely overwhelming and time consuming. The filings were accurate and done before the deadlines—I couldn’t have asked for a smoother process!”
Senior Manager
Human Resources, Freepoint Commodities, LLC