California’s new regulations prohibiting discrimination based on national origin are now in effect, as of July 1, 2018. As previously outlined, the legislation under the Fair Employment and Housing Act (FEHA) “will strengthen the protections afforded to applicants and employees, including individuals who are undocumented, based on their national origin”.

Under the new regulation, the definition of “national origin” is expanded to include characteristics, names, and tribal affiliation with a person’s “actual or perceived” national origin group, as well as membership in or marriage to a member of a national origin group. Faegre Baker and Daniels outline the key changes as follows:

Among the more notable changes, the regulations expand the definition of “national” origin under FEHA to include an individual’s or the individual’s ancestors’ “actual or perceived”:

The regulations also provide that “national origin group” includes any ethnic groups, geographic places of origin, and countries that are not presently in existence.

For more details on the new regulations, please click here.

The information included in this blog post originally appeared in a post from Faegre Baker Daniels LLP on June 25, 2018, written by Daniel G. Prokott and Amanda Semaan. 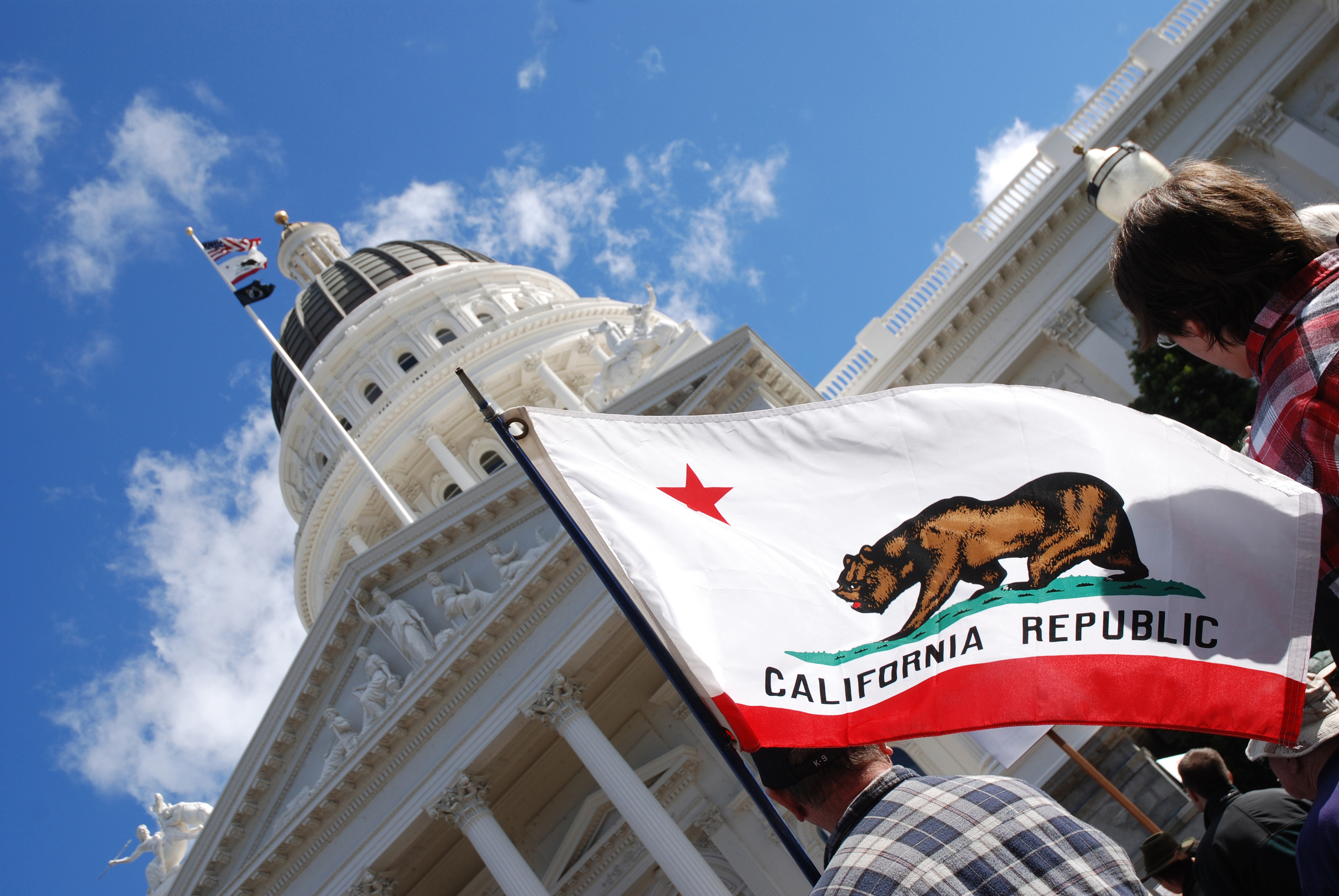