Last spring, the Social Security Administration began mailing no-match letters to thousands of U.S. employers – the first time letters of this nature had been sent since 2007.

These letters notify employers that there is a name and social security number mismatch on an employee’s W-2.

According to Doug Kauffman, partner at Balch & Bingham LLP, ICE is likely to view an employer unfavorably if they fail to respond to such a letter:

“ICE might take the position that the employer has not acted in good faith, especially if the impacted individuals turn out not to be authorized to work in the U.S., which could have an impact on the amount of fines.”

Human Resources Executive Online has outlined steps for employers to follow should they receive a no-match letter (previously known as Employer Correction Requests).

The information included in this blog post originally appeared in an article from Human Resource Executive on July 24, 2019 written by Julie Cook Ramirez. 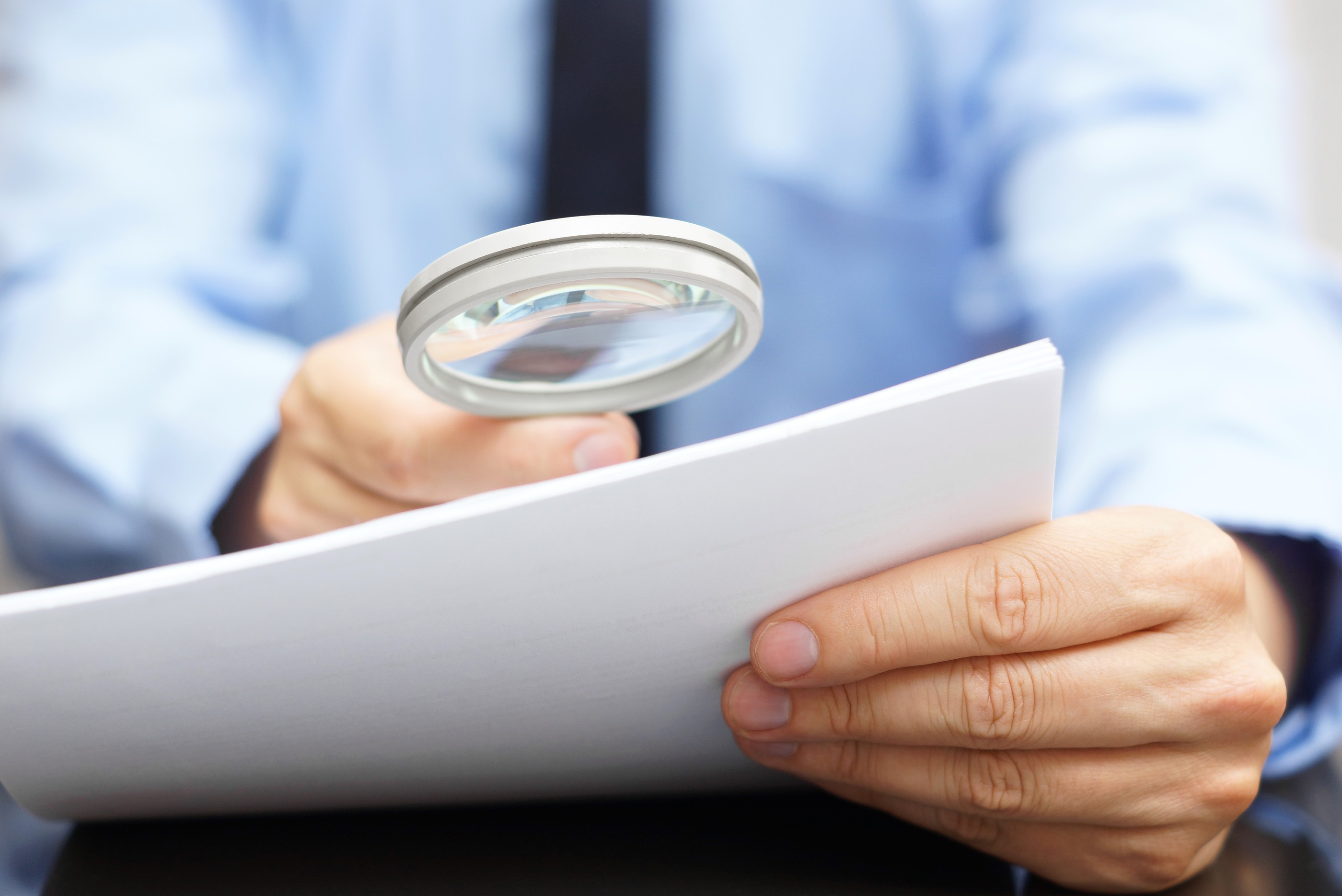 Subject
Human Resources
“Our OperationsInc resource was tremendously valuable to me in a recent talent search. She was fast, reliable and thorough. Excellent!”
HR Manager
PEZ Candy Inc.