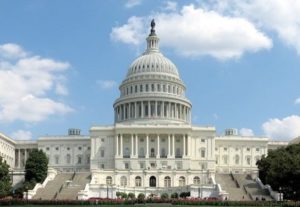 The “Ban the Box” movement continues to progress both geographically and politically. The goal of the movement is to remove questions concerning criminal history from employment applications. Throughout the beginning of 2015, several state governors have put forth policies to remove the “box” from state job applications. To date, 17 states and many more localities have put in place policies which “ban the box” – mainly aimed toward public employers. However, there are various states and localities that now have “banned the box” for private employers as well. Employers are encouraged to stay updated with state and local policies.

As of today, the following states have “banned the box”: