Throughout the rest of 2018, new laws will go into effect in states and localities across the country. These changes will include salary history bans and data security legislation.

Below are a few highlights of significant legislation across the county.

California
Several new pieces of legislation will come into effect for California over the next several months. The state has finalized a rule “expanding national origin discrimination protections under the state Fair Employment and Housing Act (FEHA)”. The rule revises the the definition of “national origin” to include several categories, including marriage to a person of a national origin group and names associated with a national original group.

Additionally, a salary history ban will go into effect in San Francisco on July 1, 2018.

Connecticut
The Revised Uniform Arbitration Act “codifies arbitration rules, standards, and common practices, and allows the parties to waive or modify many of them.” The law will apply to agreements made on or after October 1, 2018.

Massachusetts
As of July 1, 2018 it is illegal for employers to “to pay an employee less than another employee of a different gender for comparable work”. The act also prohibits salary history inquiries during the hiring process.

New Jersey
Among other new legislation, New Jersey’s Paid Sick and Safe Leave Act will go into effect October 29, 2018. The legislation requires New Jersey employers to “provide employees with paid sick leave in the amount of one hour of earned sick leave for every 30 hours worked, paid at the same rate they normally earn”.

New York
In addition to legislation regarding Sexual Harassment protections, New York employers have several new pieces of legislation to be aware of. These include a “reasonable accommodation” ordinance for New York City, and a salary history ban for Westchester County.

The information included in this blog post originally appeared in an article in JD Supra on June 13, 2018, written by Bruce Sarchet of Littler Mendelson P.C. 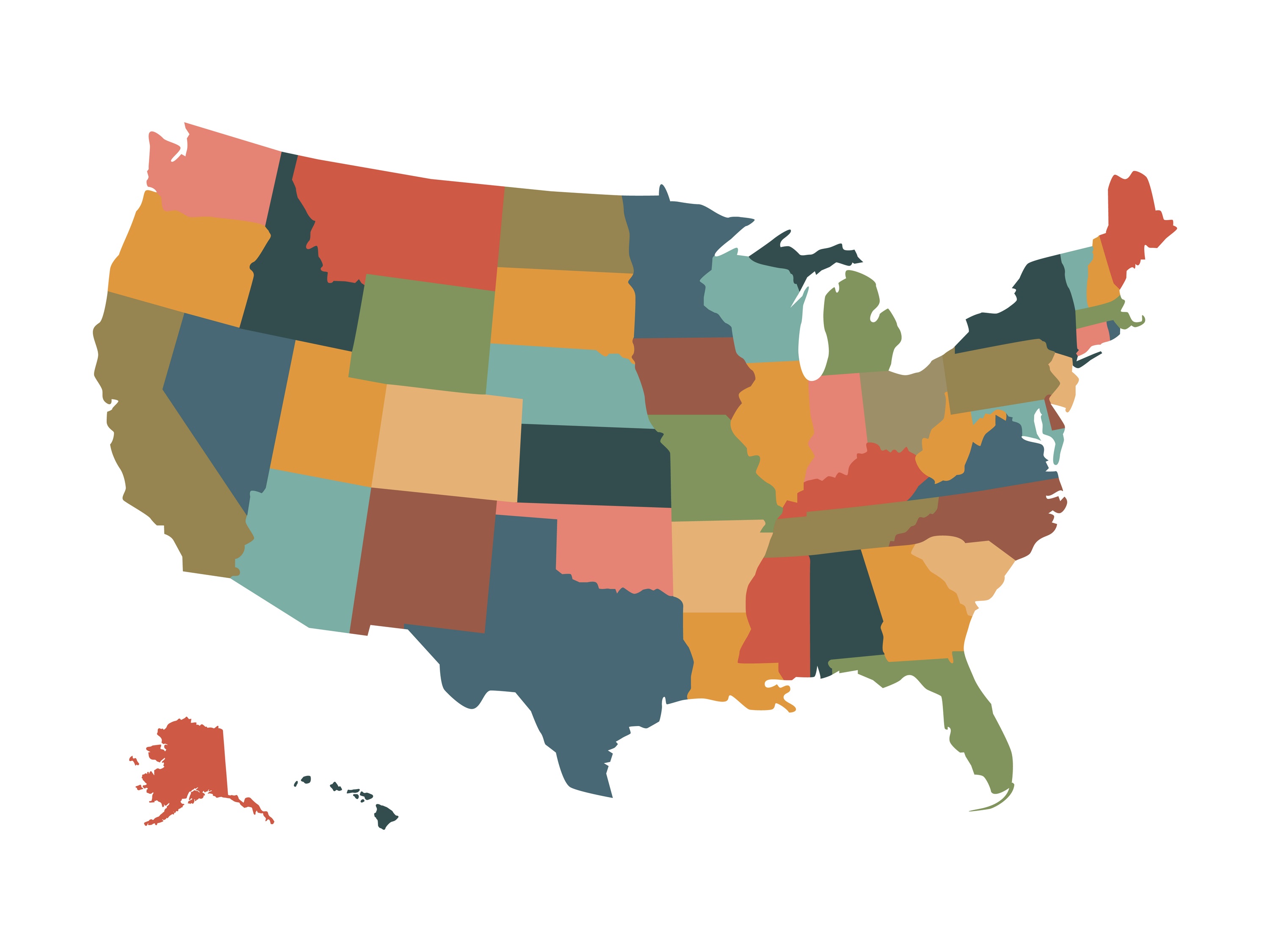