Contact us at (800) 307-5513
|
info@OperationsInc.com
Blog
Contact Us
Home › Resources › Blog › NLRB Issues Guidance on Handbook Rules
Back To Resources Page

The National Labor Relations Board (NLRB) has issued a new Guidance Memorandum which outlines “how NLRB Regional Offices receiving claims of improper employment policies are to interpret employer workplace rules”.

Category 1 Rules are generally lawful either because the rule, when reasonably interpreted, does not prohibit or interfere with the exercise of rights guaranteed by the NLRA, or because the potential adverse impact on protected rights is outweighed by the business justifications associated with the rule.

Examples of Category 1 rules include those regarding civility (“disparaging, or offensive language is prohibited”), no-photography, and disruptive behavior, as well as rules against defamation and use of employer logos.

Category 2 Rules are not obviously lawful or unlawful, and must be evaluated on a case-by-case basis to determine whether the rule would interfere with rights guaranteed by the NLRA, and if so, whether any adverse impact on those rights is outweighed by legitimate justifications.

Examples of types of Category 2 rules include “Broad conflict-of-interest rules that do not specifically target fraud and self-enrichment and do not restrict membership in, or voting for, a union” and “Rules against making false or inaccurate statements (as opposed to rules against making defamatory statements)”.

Employers are advised to review the complete list as well as their current handbooks to avoid potential claims of infringement of employee rights.

The information included in this blog post originally appeared in an article in Proskauer’s Labor Relations Update Blog on June 7, 2018, written by Michael Lebowich, Joshua Fox, and Jay M. Cohen. 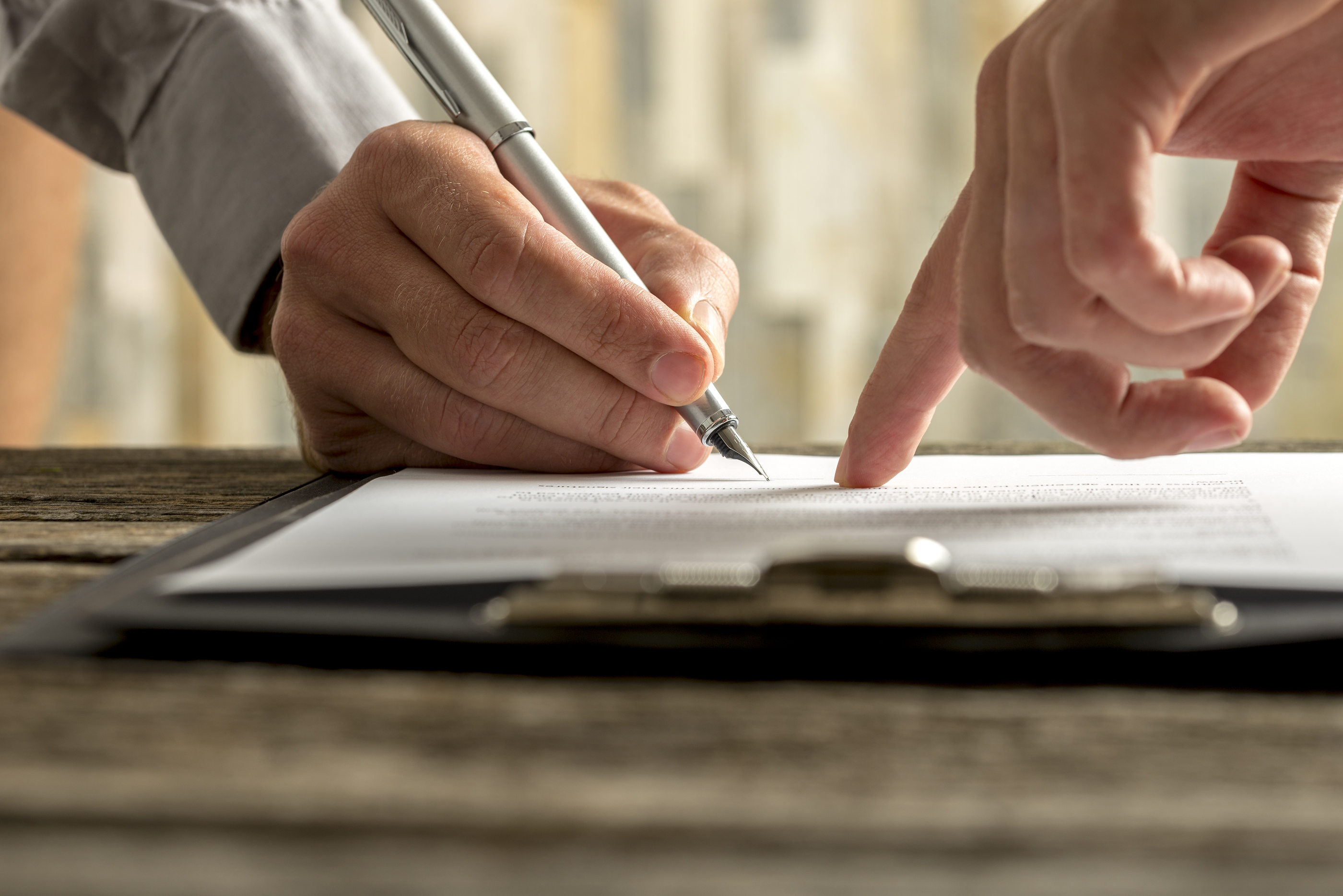