While the deadline for harassment training and policy updates is October 9, 2018, certain New York employers should be aware that the deadline to update form agreements to comply with the new harassment regulations is July 11, 2018.

According to Holland & Knight, the legislation includes a section that “prohibits employers from requiring non-discolure provisions to settle sexual harassment claims, unless:

It should be noted that this does not prohibit “confidentiality clauses concerning the terms of the agreement”, such as the amount of money paid to settle claims.

Employers should review agreements with legal counsel to ensure they are in compliance, including the removal of mandatory arbitration clauses “that would bypass judicial resolution for allegations of unlawful sexual harassment by requiring such claims to be heard in arbitration”.

The information included in this blog post originally appeared in an article in JD Supra on July 2, 2018, written by Katherine Marques of Holland & Knight LLP. 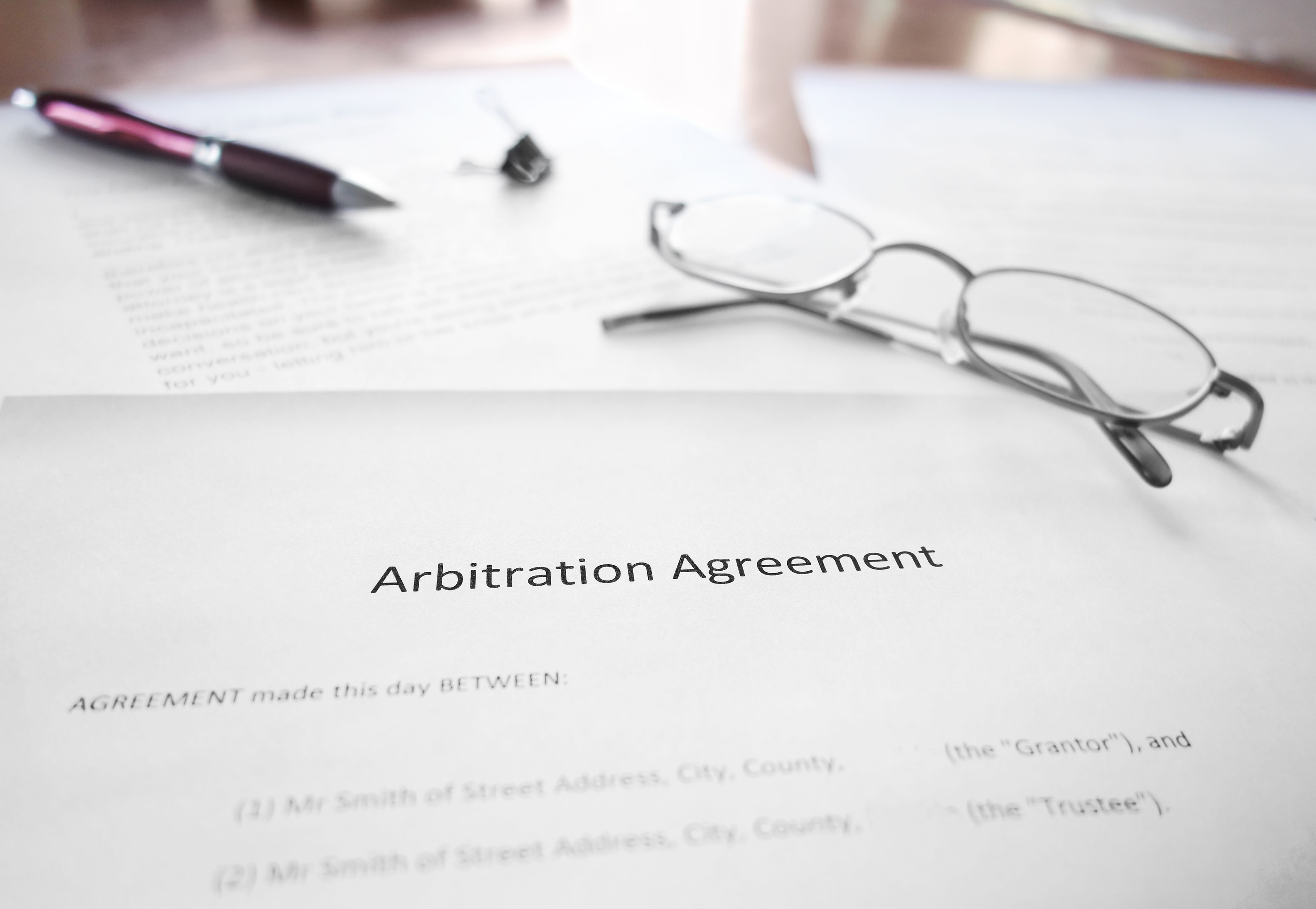 Subject
Human Resources Training & Development Payroll
“The OperationsInc team is always a pleasure to work with. I have complete trust in their knowledge and work accuracy. Thank you for providing excellent services to Laerdal! You help make each day a bit easier for HR professionals like us.”
HR Generalist
Laerdal Medical Corporation