Contact us at (800) 307-5513
|
info@OperationsInc.com
Blog
Contact Us
Home › Resources › Blog › Relocation Crucial for Tech Workers
Back To Resources Page

The following is from the Stamford Advocate on February 8, 2019, and features comments from OperationsInc CEO David Lewis. To read the article in its entirety, please click here.

Most workers in the booming technology sector have moved or considered relocating for a new job, according to survey results released this week by online job-search firm Indeed.

Some 57 percent of survey respondents reported having moved for a new job, while 80 percent said they had considered relocating for work.

The numbers correlate with the perennial demand for technology professionals and bode well for markets across the country, including Connecticut, that have a growing need for professionals with strong digital skillsets.

“Most tech workers are open to relocation,” Indeed officials wrote in a related blog post.

“This is great news for employers wanting to attract new talent because it means you don’t have to limit your talent search to one geographic area.”

Reasons to go, reasons to stay

Seeking better career opportunities and wanting a new environment ranked as the top drivers of a possible move.

Both of those reasons were cited by around half of the respondents, from a survey that polled about 1,000 U.S. tech workers.

“In technology, there is a great range of opportunity of what there is to work on,” said David Lewis, founder and CEO of Norwalk-based HR consulting and outsourcing firm Operations Inc., and a board member of the Consumer Technology Association.

“It’s much easier to say you’re going to relocate somewhere else when you can say that company is on the cutting edge of drones, robotics, wearables or some kind of new technology.”

Some 43 percent said they were contemplating a move because they wanted a lower cost of living.

At the same time, 34 percent cited a higher cost of living as an obstacle to going to another area.

A desire to stay close to family and friends ranked as the leading rationale for staying put; 56 percent referenced that reason.

Nearly half of respondents reported working for companies that offer voluntary relocation.

When asked if they would move if their company provided that option, one-third of employees said, “yes, definitely.” Slightly more than half said, “yes, but it depends where.”

“Supporting relocation is also a great tool for retaining the tech employees you already have,” the Indeed blog post said.

“By offering an incentive, such as reimbursing moving costs, you can further encourage top talent to stay with your organization.” 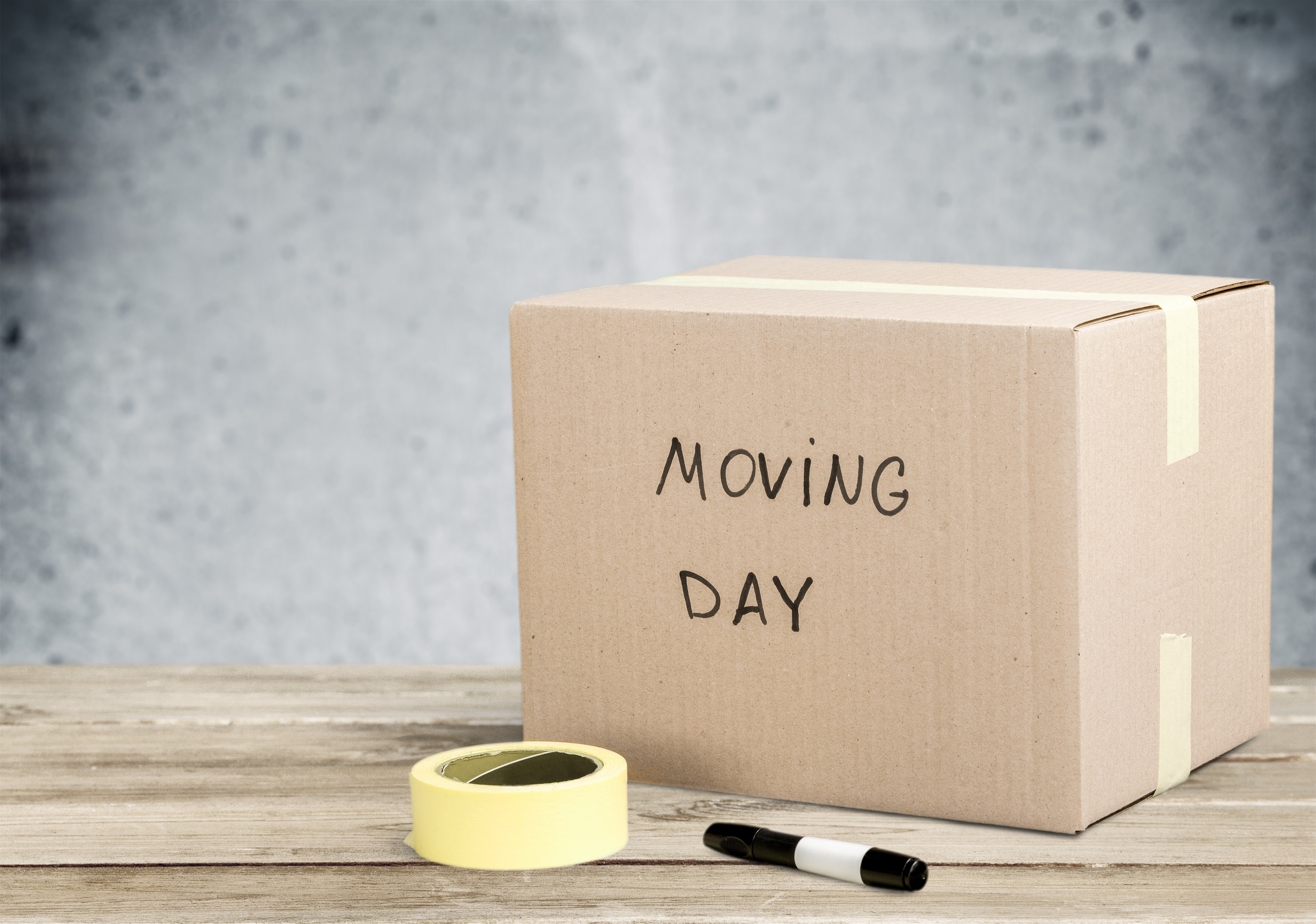